Ethiopia is increasingly becoming a land of great opportunities, above all thanks to the huge investments made over the last few years to develop modern and efficient Industrial Areas, capable of receiving international investments.

According to Lelise Neme, CEO of Ethiopia Industrial Park Development Corporation, the country has invested around 1.3 billion dollars to build a dozen industrial districts with the clear aim of transforming the Federal Democratic Republic of Ethiopia in one of the most important manufacturing centres of the continent (and not just that) by 2025. 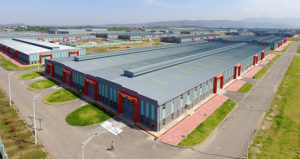 A project that has already delivered results considering that in September 2017 three industrial parks (Hawassa, Bole Lemi and Eastern Zone) generated $ 248 million in assets deriving from the export of various products.

The philosophy behind the growth of these industrial citadel is very clear: strengthen the economy of scale and production efficiency so as to increase exports, always maintaining the highest environmental standards thanks to the use of energy originating from renewable sources and technologies that enable a dispersion and discharge of liquids equal to zero.

Why have many brands believed in the Ethiopian promise (see Vf, Tesco, H&M, Guess, Mark Fisher, Levi’s, Gap, Asos, s.Oliver, Alpinestars, La Sportiva, JCPenney, Primark…) and why should others follow? Because in the last 14 years, the promising economic growth has reached the double-digit, in addition to the 4.2 billion dollars of direct foreign investments of the last 5 years. A stable political situation that, with the new government taking office about one year ago, promises to continue in infrastructure investments (increasingly branched and low-cost rail network, 46 air cargo routes covering the 5 continents, growth of renewable energy production plants) and that in the coming years is counting on encouraging the entry of private investments in key sectors such as telecommunications, aviation and logistics. Without leaving out the lowest labour and energy costs in the world.

On top of that there is the broad incentive package to promote market access and efficient operation. Tax Benefits: exempions from taxes for 10 years, from customs tariffs (100% for capital goods) and from export taxes; promotional rates for the rental of production facilities. Non-tax benefits: fast visas, guarantees against expropriation, property rights and right to open and operate on foreign currency accounts, guarantee of funds remittance. And other benefits, such as the ability to process paperworks to start operating and investing in the country in one single day. 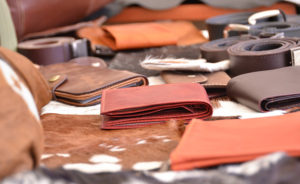 As for the specific leather sector, there are further points of interest to keep in mind: the country’s strategic position and the good “trade routes” already open to the United States and Europe, as well as the wide availability of raw materials. Ethiopia, in fact, holds the seventh place in the world ranking of cattle breeding (60 million units for 110 million square feet of raw) and the same number of millions of sheep and goats (for 80 million square feet). Finished skins range between 120 and 135 million square feet, 50% of which are destined for export.

Significant numbers that lead us to believe in the project of the 2 industrial districts that the Ethiopian government has dedicated to the world of leather, the Huajian Shoe City (137.8 hectares, 10 km from Addis Ababa) and the George Shoe Industrial Park (125 hectares, 70 km from the capital). 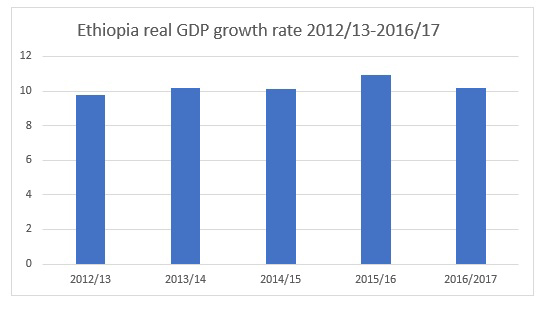