Half a century serving footwear

Kenda Farben, a leading producer of chemical products for footwear, turns 50 and sums up its business results

Kenda Farben, a leading producer of chemical products for footwear, turns 50 and sums up its business results

Kenda Farben is a classical Italian family-run firm with an establish tradition and capability but, at the same time, looking towards the future. Founded in 1963 as a small business in Garlasco, at that time a flourishing satellite centre of the Vigevano district, now a guiding light for the Pavese community.

The founders Giuseppe Tipa and Danilo Barbic – both with professional experience acquired in an important chemical group – immediately sensed the potential of a business supplying chemical products for footwear. 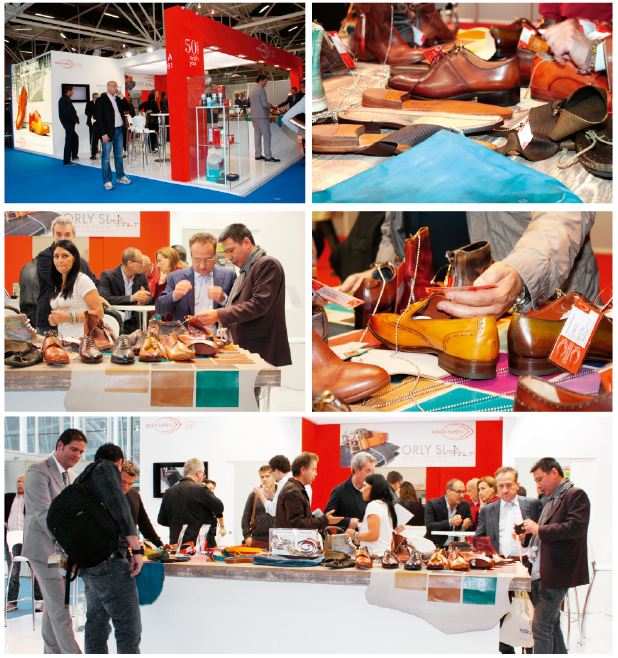 Today, 50 years later, with the same kind of foresight the new generation of entrepreneurs has been joined by a group of high profile managers. The objective is to upgrade services offered by Kendra all over the world, optimizing coordination of strategies of the various international branches, developing innovative products, getting closer to customers and their requirements.

Today the firm is a world leader in the production of glues and adhesives, with various branches in key countries for the footwear sector (China, India, Brazil, Serbia and Vietnam). One of the main strong points of the firm has always been product quality and constant commitment to research and development of new lines that respond more effectively to continual evolution of footwear and leather goods manufacturing processes.

Along with the adhesives, another source of pride for Kendra is now specialization in a wide range of finishing products for footwear (both for colouring uppers and soles as well as protection).

Continual investment in this area means that Kenda Farben now has at its disposal extremely advanced laboratories organized in accordance with the product lines.

To celebrate such an important event as its 50th anniversary the firm from Garlasco decided to arrange two meetings with its partners and friends during the last edition of Lineapelle. The first took place on the renewed stand in the fair crowded with clients who were able to actually get a “hands on” feel of the models treated with different Kenda Farben finishes. A useful sensorial chart to judge the added value offered by products with a wide range of chromatic and tactile effects which the firm has developed in these latter years.

The second was a party, complete with “birthday cake”, organized at Novotel Bologna Fiera; an occasion to celebrate the important milestone with friends and customers.

A strong collaboration between Kenda Farben and Ars Sutoria School


no images were found

Training Students are invited to visit the works in Garlasco, working in close contact with technicians in the use of products for finishing and treating leathers for the same prototypes which the students create at the end of their course. Finishing Thanks to the many projects in which it is involved, the Ars Sutoria Footwear Design Team studies and develops exclusive footwear models and chooses Kenda Farben varnishing and colouring products, both water and solvent based. Some of these models were shown on the Kenda Farben stand at Lineapelle. Experimentation Kenda Farben opens its laboratory at Garlasco to members of the Ars Sutoria Research Team for trying out material and creative effects on leathers, soles and heels. The The finished and coloured samples are then shown during the Trends Presentations which Ars Sutoria has been organizing for some years now throughout Italy, from which firms and designers can get creative ideas for their new collections.

This website uses cookies to improve your experience while you navigate through the website. Out of these, the cookies that are categorized as necessary are stored on your browser as they are essential for the working of basic functionalities of the website. We also use third-party cookies that help us analyze and understand how you use this website. These cookies will be stored in your browser only with your consent. You also have the option to opt-out of these cookies. But opting out of some of these cookies may affect your browsing experience.
Necessary Always Enabled
Necessary cookies are absolutely essential for the website to function properly. This category only includes cookies that ensures basic functionalities and security features of the website. These cookies do not store any personal information.
Non-necessary
Any cookies that may not be particularly necessary for the website to function and is used specifically to collect user personal data via analytics, ads, other embedded contents are termed as non-necessary cookies. It is mandatory to procure user consent prior to running these cookies on your website.
SAVE & ACCEPT