Talent Shoe 2018: under-25s from all over Europe awarded for their creativity. Thus does the footwear sector gather ideas from the young generations on shoes and on the shoe factories of the future.

The European project “Shake the Future of the Footwear sector” was born from the sector’s need to attract qualified young people to be introduced in production in order to cope with the current generational change. It is estimated that in Italy in the next 3 years 8,000 jobs will become available, and nowadays companies already have to look for specialized technicians abroad.

According to Tommaso Cancellara, General Manager of Assocalzaturifici

The sector, unfortunately, does not look very attractive and the risk is that of creating a wide gap and a marked mismatch between supply and demand. To invest in orientation and technical and professional training can help our companies to find competent young people that are a fundamental resource for European manufacturing. 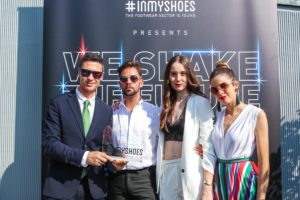 On June 25, the final challenge of the European competition. The innovative format of the talent show managed to involve students and stimulate the planning ability of the 9 teams composed of young people between the ages of 16 and 25 (who study in the professional schools of the footwear and fashion sectors all over Europe) in regard to the two research categories: “Project for an innovative and futuristic shoe”, and the ambitious theme “The shoe factory of the future”.

The competition’s finalists have convinced with their projects a special Jury made up of Nicola Saldutti, Editor-in-Chief on Economy at Corriere della Sera, Giuseppe Zanotti, a successful Italian fashion designer, and Costantin Livàs of the European Commission’s DG Grow, and have welcome the positive judgement of a team of experts, among whom were Tommaso Cancellara – General Manager of Assocalzaturifici, Carmen Ariàs, the General Secretary of the European Confederation of the Footwear Industry, Federico Brugnoli – CEO of Spin360 and Rita Souto, training manager at the CTCP research centre in Portugal.

The winner in the footwear category is the sneaker project “3FLT” of the University of West Bohemia. Czech Republic, which proposes a design with materials that focus on the individual’s health and where the final consumer can become an active part of the creation process too.

For the category “The shoe factory of the future”, the competition between the two finalist projects was intense and the young competitors showed a lot of determination when presenting their ideas to the Jury. The winner was ISIS Bernocchi from Legnano with the project “Bernox. The class that inspires you”. 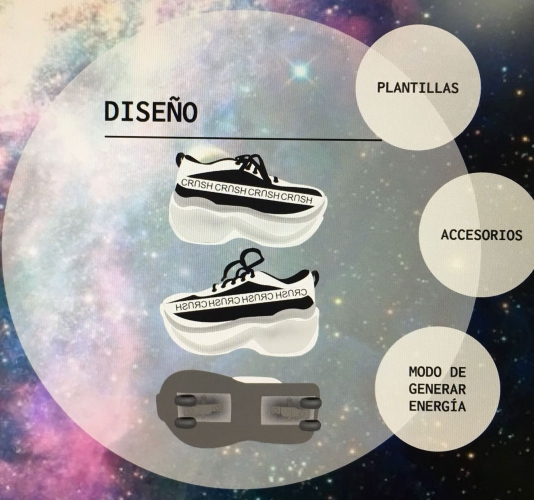 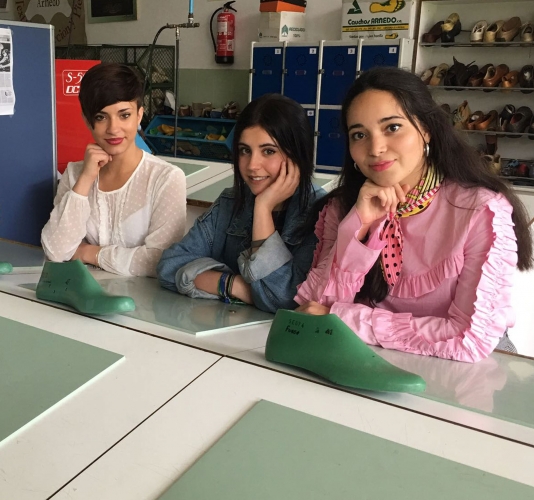 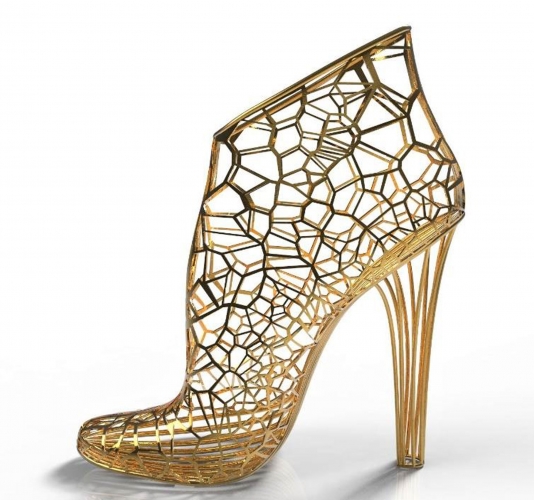 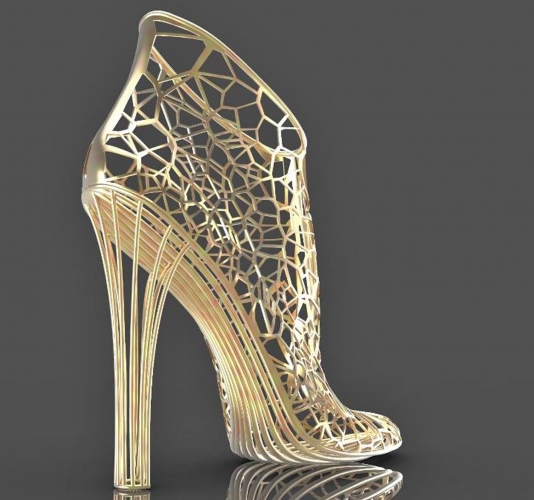 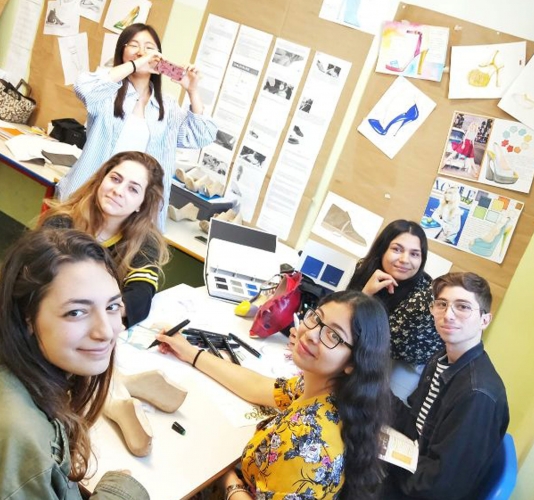 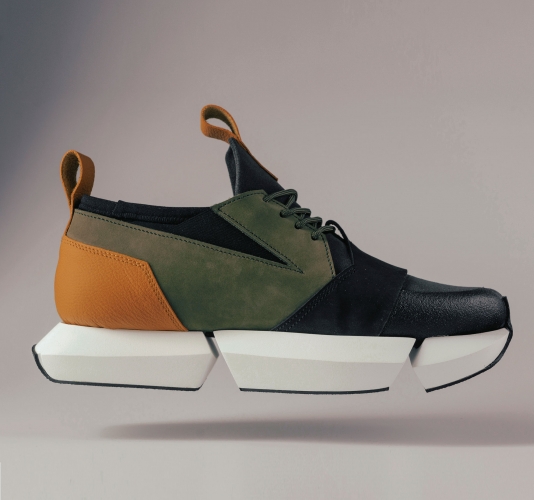 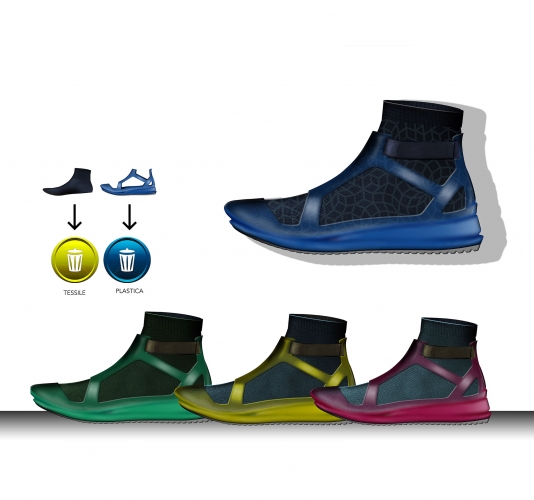 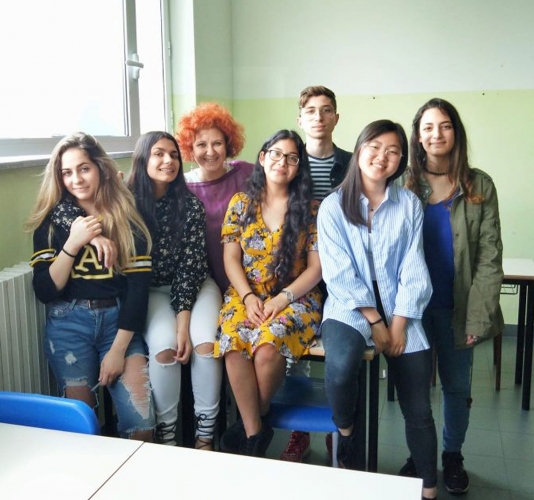 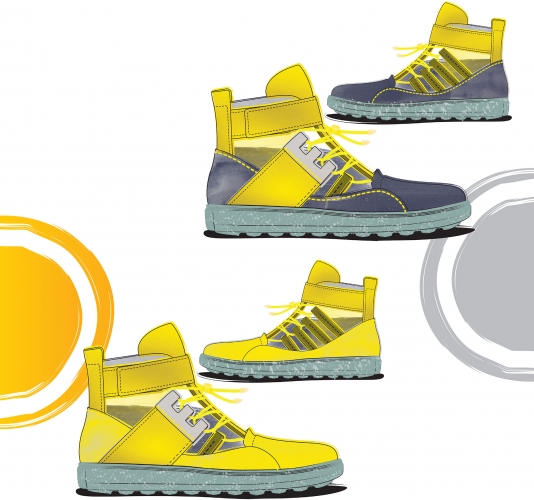 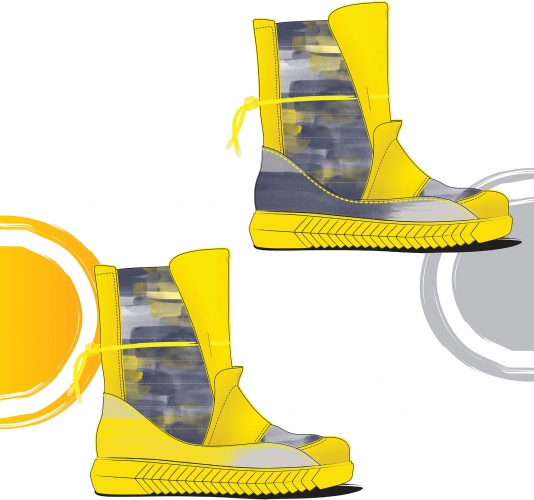 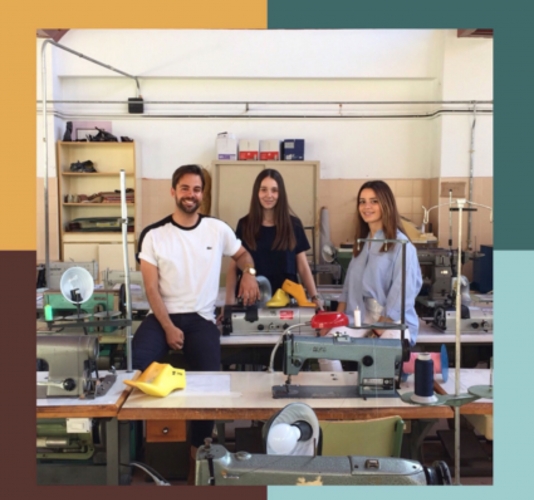 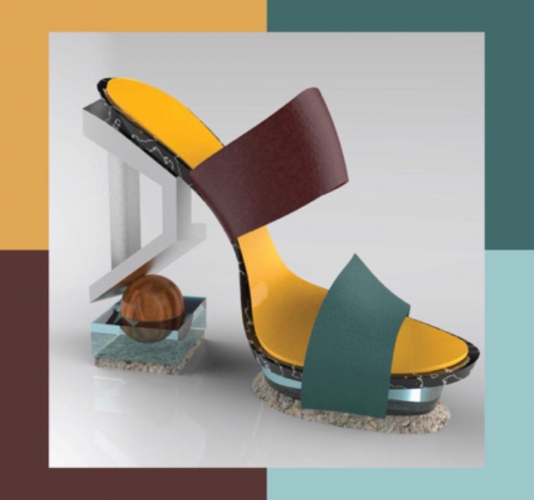 The competition was the final stage of the project funded by the European Commission with the partner Assocalzaturifici, the European Confederation of the Footwear Sector – CEC and Industriall Europe the European Association of workers, with events organized in 4 European countries: Italy, Spain, Portugal and Poland.